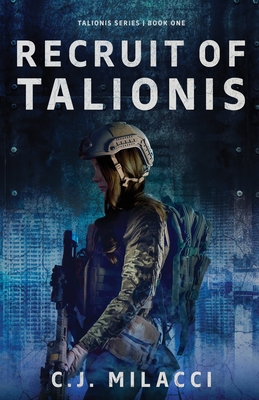 "Forget where you came from. Forget the life you knew. You are now recruits of Talionis "

Seventeen-year-old Bria Averton grew up in a small town of survivors near the ruins of Portland, Maine. It's all she's ever known - until she's kidnapped along with hundreds of other teens and brought to the city of Talionis. A city no one knew existed.

The soldiers tell them the intense trainings are for the good of the survivors, and Bria resists being forced into a new life as a recruited soldier. But she soon finds the dangers in the city are greater than she imagined.

Escape is impossible, and Bria fears drowning in the evil of the city... and the guilt from her own past. But can she find hope, even here?