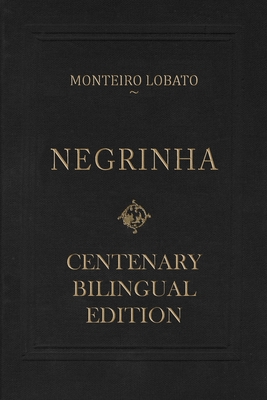 Raised under the knuckles of Mistress Ignacia, the abused, dehumanised leading character in this story is a seven-year-old who, unnamed throughout the story, trusts her real name is Negrinha-a Portuguese word that means little black girl. It's December and the child has a cheerful encounter that changes her take on life. Although it was published for the first time in 1920, Negrinha is a story set some thirty years earlier. The title character was born free, but to a slave mother, after the Free Womb Law on the 28 September 1871. By the time she is four and her mother dies, the Abolition of Slavery on the 13 May 1888 has already happened, to the dismay of hypocrite Ignacia, the former slave owner. Ignacia refuses to get used to, in her own words, 'the new regimen where blacks and whites are equal' and releases her anger on the child.T ender and raw, sarcastic and candid, Negrinha, historical fiction probably based on real people and stories, belongs in the tearjerker genre too. It is on the list of the 100 best short stories in Brazil, where it is also one of the bestknown stories, having sold 15,000 copies on the first year of its release. This centenary bilingual edition brings for the first time Negrinha translated into English, together with the Portuguese text in the latest grammatical convention, and a facsimile of the original pages of the first edition of 1920, with the spellings of its time. In the two modern versions, some words were put in Italics to mark sarcasm, irony and some of the figurative speech. To set the historical facts to readers, this edition comes with Foreword, Afterword and Biography.