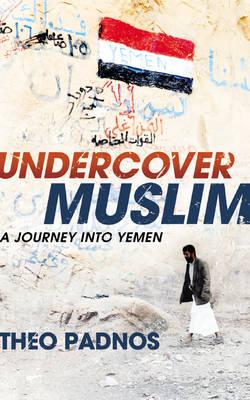 In 2005, Theo Padnos, an American writer and schoolteacher eager for adventure and curious about the history of Islam, moved to Yemen, a country that has become daily front-page news as al-Qaeda, newly empowered by the collapse of the Yemeni government, aims to control the most anarchic nation in the Middle East. Embedding himself in the language and culture of Yemen, Padnos encounters the vast corps of young men from the Arab world, misguided, disillusioned, in search of a cause, from whose ranks the foot soldiers of the Islamic Jihad of Yemen would be drawn.

Over the next four years, Padnos became more familiar than any Westerner ever has with this alien country, so primitive and yet so ancient, its haunting desert beauty threatened by modernization, its autocratic President challenged by the relentless uprising of conflicting powers. A riveting political commentary on a region in the global spotlight and an intimate portrait of a chronically misunderstood culture, Undercover Muslim is a rare story that is essential reading for our times.