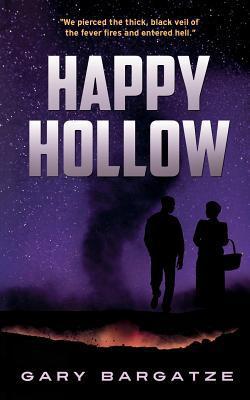 "We pierced the thick, black veil of the fever fires and entered hell."

As the guns fell silent at Appomattox the gods were already shaping the next battlefield. No one living in Memphis realized the target would be narrowed this time to just eight square miles overlooking the Mississippi River.

This second book in the ten-part Your Winding Daybreak Ways series begins where author Gary Bargatze's debut novel, Warfield, leaves off. Thomas has survived the Civil War and the gods' war on his family; he has been graduated from the university; and he is now happily on his way to Memphis to teach English at the prestigious Westminster Academy. But unbeknownst to Thomas he is about to enter an even more punishing circle of hell.

This historically accurate, underreported telling of the horrific yellow fever epidemics of the 1870s explores race, unspeakable loss and the courage of African-Americans who sped toward death to serve as nurses, undertakers and police as the masses fled Memphis in panic.